home
about us
our work
about the studio
the latest 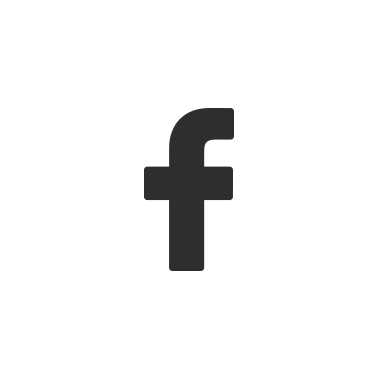 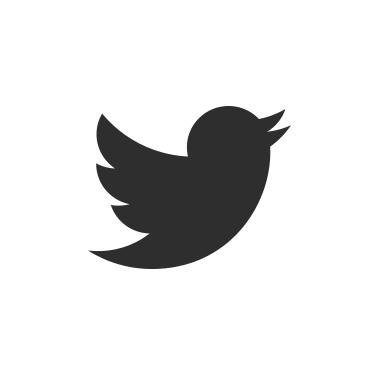 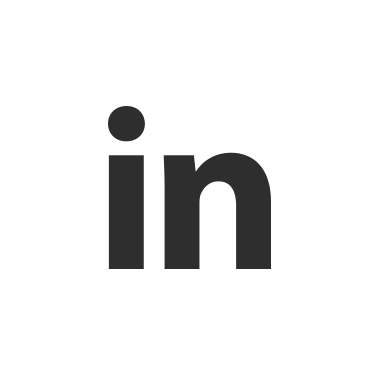 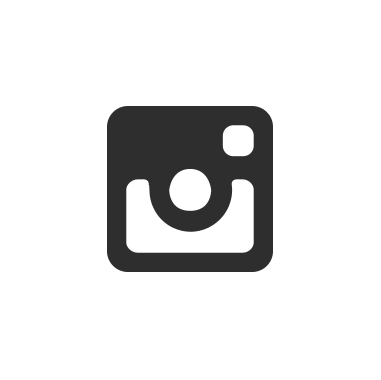 We created a series of videos and motion graphics for Washington's premier performing arts venue.

The Kennedy Center is an internationally respected performing arts venue based in Washington, DC. In 2015 they partnered with performance company Nouveau Productions to mount IBERIAN SUITE: global arts remix. From their website:

Continuing the Kennedy Center's exploration of international arts, IBERIAN SUITE: global arts remix is a major festival highlighting the many cultures that comprise the Portuguese- and Spanish-speaking peoples—the impact they've had throughout the world, and the vast influences they've embraced from other cultures.

The festival, curated by Alicia Adams, Vice President of International Programming and Dance, includes dozens of performances by some of the world's best contemporary music, dance, and theater artists, many who are making their U.S. or D.C. debuts. Visual arts are highlighted in exhibitions and installations around the building, and additional events focus on literature, film, cuisine, and more.

The main event was a night of performances from visiting Iberian artists. Dance combined with theater and music to create an evening of world-class performances. The challenge was to incorporate literature into the evening, rounding out all the categories of Iberian art and culture the festival sought to showcase. To do this, we created visuals to accompany recordings of Iberian writers reading some of their well known work. These short films were played during the evening of performances as a form of punctuation between performances, allowing some "breathing room" between live acts. Projected onto screens lowered near the front of the stage, these visuals both enhanced the flow of the performances for the audience while also allowing for crucial stage prep to happen.